Walmart or Target: It Makes a Difference in Home Value

Walmart or Target: It Makes a Difference in Home Value

Do you live near a Target? Then you probably have seen your home appreciate in value at a far greater rate than those who live near a Walmart, although you have higher property taxes. This is according to a study conducted by RealtyTrac, a provider of housing data. 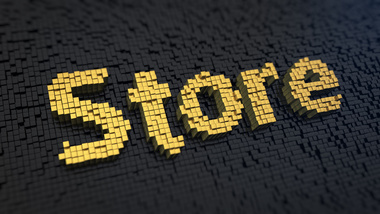 RealtyTrac found that homeowners who lived near a Target and sold their homes in 2015 realized an average 27 percent increase in price since home purchase, for an average price gain of $65,569. Those who lived near a Walmart saw only a 16 percent appreciation and an average price gain of just $24,900. Across all ZIP codes, the average nationwide appreciation is 22 percent, according to RealtyTrac.

At least the Walmart neighbors get a big break in property taxes, paying only an average of $3,146. Those near Target pay $7,001, much higher than the national average of $4,283.

The study did not address what living near a Nordstrom does to one's home value.