UPDATE on our recent "Buyer's letters to sellers" blog: an example.

UPDATE on our recent "Buyer's letters to sellers" blog: an example. 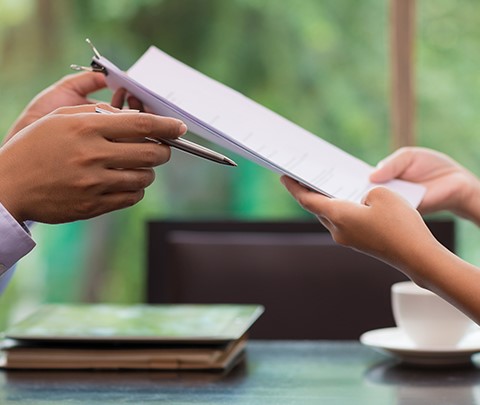 Last week we wrote a blog about how buyers, as well as sellers, agents and brokers can be in danger of violating Fair Housing laws by writing or facilitating a "We Love Your Home" letter to sellers with a house on the market. Imagine the coincidence this weekend when I had an agent from a large brokerage submit a similar such letter.

We thought you'd be interested, so here it is. The identities of the authors have been changed to protect the guilty: 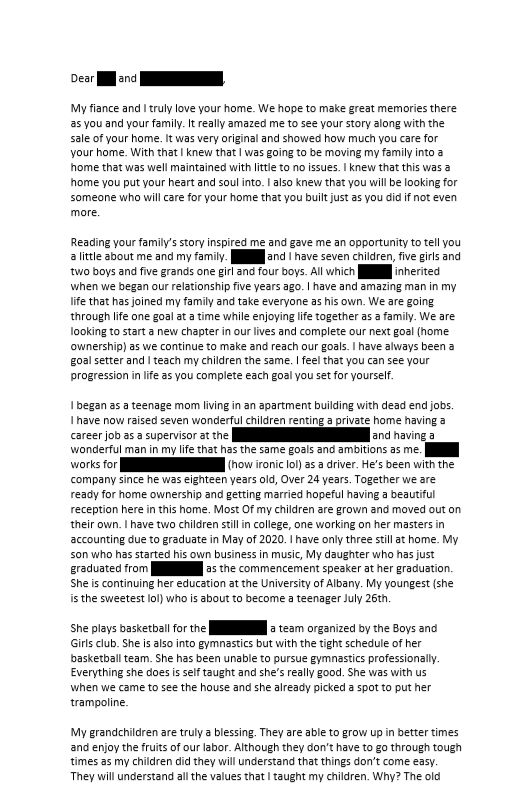 The letter goes on to talk about their grand children, their appreciation of what God has given them, how they want to be blessed with the house and promise to love and care for it.

I have no doubt the buyers were sincere, and it was a lovely letter of introduction, if a little bit self-serving. But the point is, such a letter lets the writers and their associates in the deal open to suit for several reasons.

Global Property Systems says: Agents should steer clear of those heartfelt letters of endearment from buyers. It really is a can of worms you don't want to open.