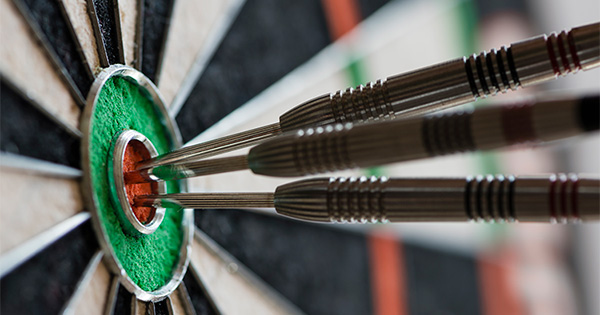 A recent study of more than 7 million home sales over the past four years revealed that the season in which a home is listed may be able to shed some light on the likelihood that the home will sell for more than asking price, as well as how quickly the sale will close.

It’s no surprise that listing a home for sale during the spring saw the largest return, as the spring is traditionally the busiest month for real estate. What is surprising, though, is that selling in the winter came in second!

The study goes on to say that:

“Buyers [in the winter] often need to move, so they’re much less likely to make a lowball offer and they’ll often want to close quickly — two things that can make the sale much smoother.”

If you are debating listing your home for sale within the next 6 months, keep in mind that the spring is when most other homeowners will decide to list their homes as well. Selling in the winter will ensure that you have the best exposure to the serious buyers who are out looking now!

Search the full MLS and Exclusive Property Listings.
(Prices and inventory current as of October 21, 2021)