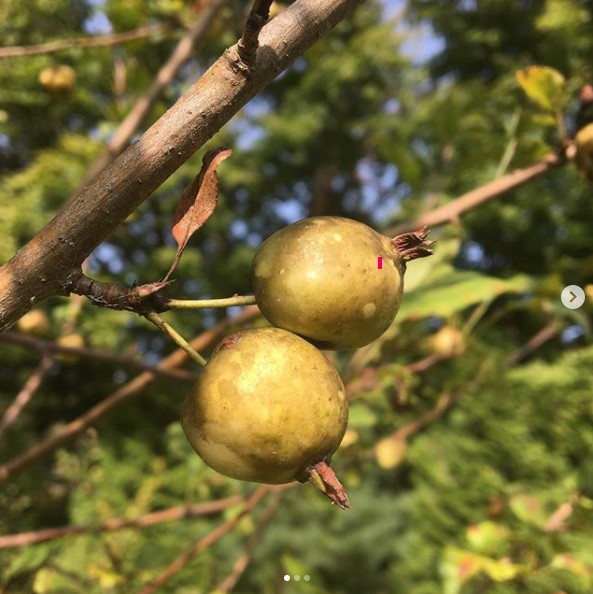 If you're planning a trek upstate this weekend on the promise of bright, clear fall weather and the hope of finding something else you can do with a mask on, you may want to sample this year's Mid-Hudson Valley crop of hard ciders.


New York State has long held the nation's number two spot for apple production, yielding a mind-boggling 29.5 million bushels a year—and that doesn't even take into account feral and fully wild trees on mountains and roadsides, abandoned orchards, and backyard bounty. While it is nowhere near surpassing Washington in apples cultivated, New York has taken the crown for the country's leading hard cider producer, with over 100 cideries. A small but growing number craft cider makers are using wild varieties in place of commercial fruit.


One of these, aptly named Abandoned Hard Cider, has recently established a tasting "Outpost" for it's cider on Route 28 outside Woodstock, in a charming shoebox garage space. It is the first brick-and-mortar shop where people can visit these makers.


A historic back-story makes Abandoned’s ciders even more interesting. Before English settlers arrived at Jamestown in 1607, bearing seeds and seedlings from Europe's finest varietals, the only apple trees on the continent were crabapples. The vast majority of apples cultivated in the US (including those sown by Johnny Appleseed) were for making cider, which was consumed widely throughout Europe and the Colonies as a safe alternative to non-potable drinking water.


Throughout New England, anyone with a patch of land to their name planted at least a few trees for eating and cider making. In rural communities, it sometimes served as a currency. But by the late 1800s, thanks to urban migration and the influx of immigrants from beer-leaning nations like Ireland and Germany, cider was on its way out as the national beverage of choice, and Prohibition was its death knell.


But apple trees, with lifespans of up to 100 years, lived on, in both cultivated abandoned orchards, in backyards, on mountainsides, and along roads. Their seeds were dispersed by animal droppings and idle travelers, all the while mixing and blending with the native crabapples. It is from these abandoned varieties of local apples, mixed with local orchard-grown fruit, that Abandoned creates its dry hard cider. 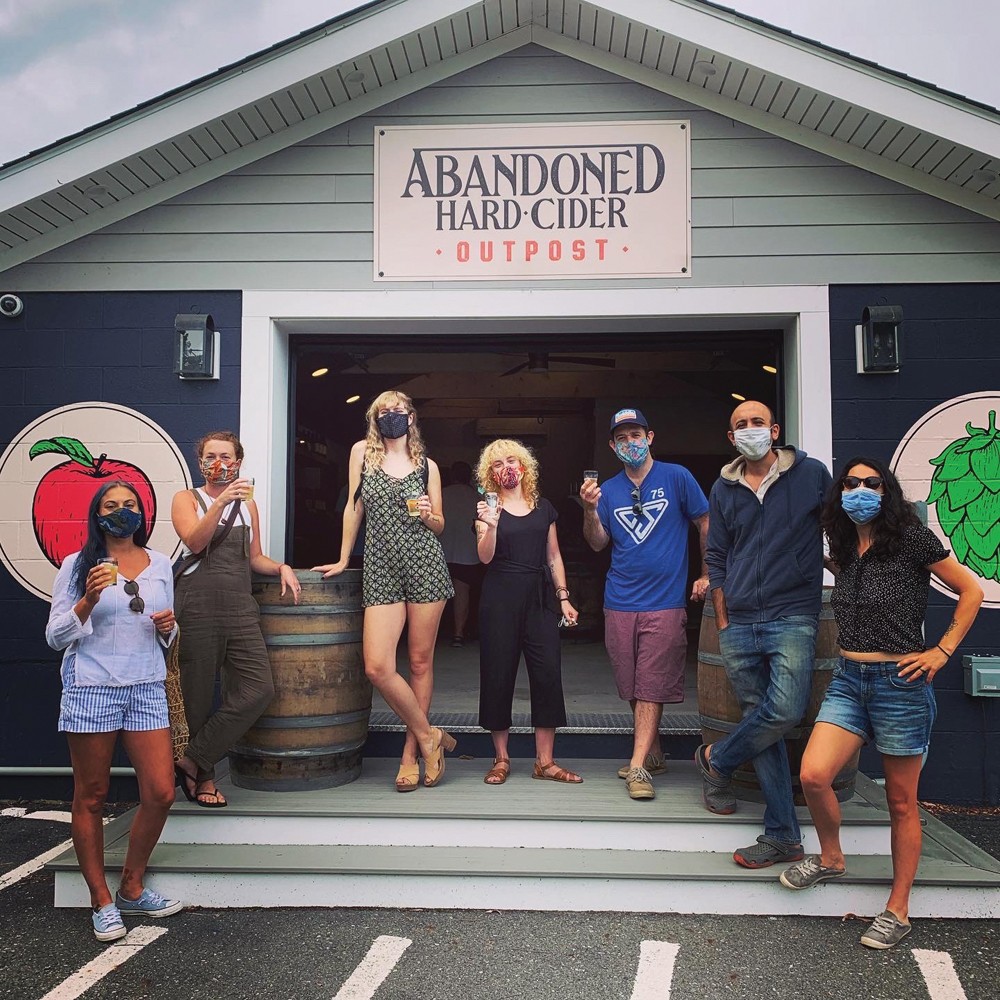 Abandoned Hard Cider, which was founded by hobby cider-maker Martin Bernstein and kombucha doyen Eric Childs, has more than doubled its brewing capacity annually since its founding in 2017, developing a following across New York State for its dry, crisp ciders of place.


This year, Abandoned offers five labeled ciders, plus their hyper-small-batch single-tree brews. There are four ciders on tap plus a local beer (currently West Kill Brewing’s Doodlebug American pilsner) and a craft kombucha (usually made by Childs, whose CV includes founder of Kombucha Brooklyn), all of which can be served in a flight, a four-ounce pour ($2-5), or a 19.3-ounce growler ($8). You can also pick up four-packs to go for $15-$20.


So if you're up for a little drive upstate, make a point to swing by Abandoned for a taste of crisp hard cider with some real New York history on it's palate. Along the way, extend the day trip by visiting some of the other mom-and-pop shops that have sprung up along Route 28 on both sides of the highway including Bistro-to-Go and Cheese Louise, Phoenicia Diner, Woodstock Brewing, and Fruition Chocolate.


And don’t forget your mask.