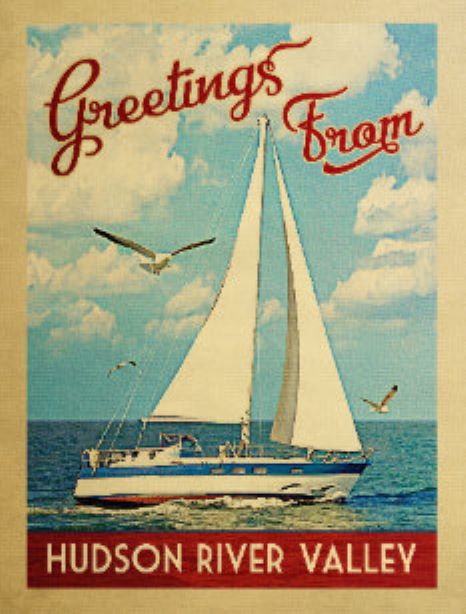 From all the press coverage about dropping home prices in the Hamptons, you'd think the sky was falling. "Home prices are plummeting in the Hamptons," trumpets The New York Times about the infamous vacation playground of New York City's wealthiest residents. The Hamptons, once the favored vacation destination of New York City's wealthy elite is reportedly seeing home prices fall and high-end properties sitting on the market for months, according to the Times.
As it happens, the press stories are not fake news. The median sale price of a Hamptons home has fallen to a seven-year low of just $860,000.
This luxury real-estate slump can be traced, in part, to Donald Trump's 2016 federal tax reform, as the Financial Times' Ben Foldy reported. The new tax laws make it more expensive for homeowners to own luxury homes because they can deduct only $10,000 in state and local taxes from their federal income tax filings.
The most expensive homes for sale in the Hamptons are suffering the most, Laura Brady, president and founder of Concierge Auctions in Manhattan, told The Times. The priciest homes sold in the Hamptons in 2018 sat on the market for an average of 706.7 days before finally selling, according to a report from Brady's company.
Part of the problem is that the wealthiest buyers — those looking at homes priced at $10 million or above — have already owned homes in the Hamptons for years, according to Zachary Vichinsky of Bespoke Real Estate.
But as all clouds have a silver lining, high-end home sellers in the Hudson Valley are smiling all the way to the bank. The luxury buyers who might've previously bought in the Hamptons are instead looking north to places like New York's Hudson Valley and the Catskills, where prices are more affordable.
The lower Hudson Valley in particular is enjoying the influx of New York's rich and famous, and for good reason. The lower Hudson Valley and the Catskills are easier to get to from NYC than points further north, and buyers value the proximity to Manhattan. The area has lots of year-around outdoor activities, quaint villages and stunning landscapes attracting buyers, as Business Insider's Madeline Stone reported in 2017.

Is history repeating itself? It seems to be, as the Hudson River Valley and Upstate New York are again being sought after by modern day Rockefellers, Roosevelts and Lorillards.