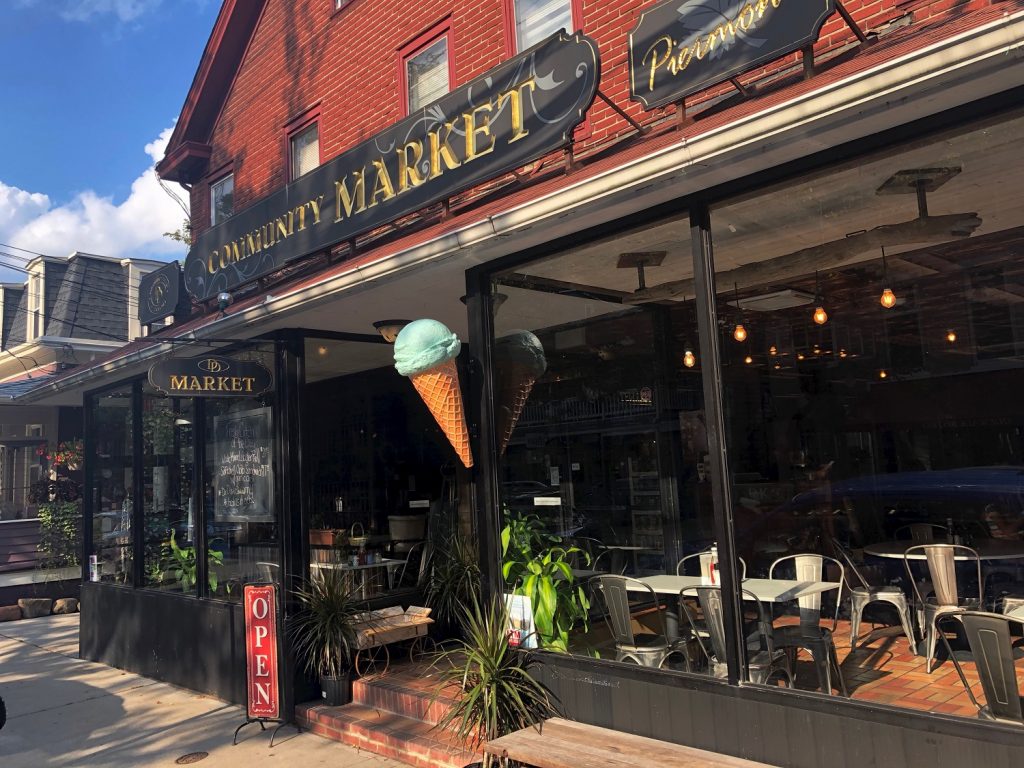 The village of Piermont on the Hudson River’s west side seems to always be in the right place at the right time. For people still wishing to live within a short commute to the City, this very livable village is only 20 minutes from the George Washington Bridge. For those now working from home, the village is a charming place to live, with plenty of upscale restaurants to graze, forests to explore and easy-to find amenities to enjoy.

Shaped like the letter Y, Piermont hugs the face of the northern Palisades, with views of the Governor Mario M. Cuomo (nee Tappan Zee) Bridge. Piermont was originally incorporated under the name of Tappan Slote or Tappan Landing. It was renamed in 1839 for its two prominent features: its newly built pier and the mountains embracing the town. Sparkill Creek, a Hudson River tributary, 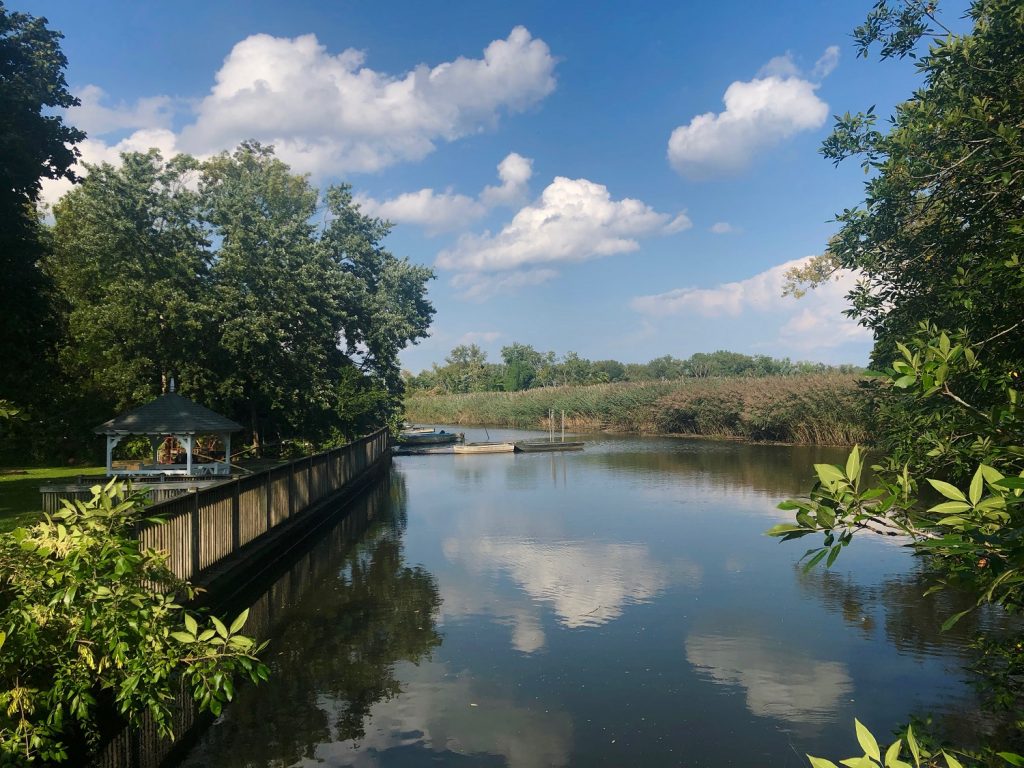 winds through Piermont Marsh, the river’s only salt marsh, popular with bird watchers who visit to twitch its copious bird life. The river town long ago converted its former industrial pier into a mile-long bike and walking path.

Tallman Mountain State Park nearby has hiking and cross-country skiing trails, tennis courts and an ice-skating rink on its 687 acres. A pool club within the park was renovated in 2016 with an artificial beach.

The main commercial street, Piermont Avenue, offers an eclectic mix of small stores, restaurants and businesses. Dining options range from the pub-style American food at 14 and Hudson to traditional Italian at Confetti Ristoranti and Vinoteca, to Olar, a Mediterranean nook offering wood-fired pizza, Spanish dishes & sangria by the pitcher. Bunbury’s Coffee Shop brews specialty coffees and teas, serving fresh baked goods popular with both locals and the many cyclists including  the New York Cyclists Club who visit the village on their weekend "Muffin Run," up 9W from the City.

Commuters can reach most parts of Manhattan by car in an hour or less. By public transport, Rockland Coaches offers bus service that takes about an hour to reach the Manhattan Port Authority. Tappan Zee Express bus service runs from Palisades Center in West Nyack to the Metro-North train station in Tarrytown, N.Y. The train to New York takes 36 to 53 minutes.