We've had some time to digest the proposed policy changes in President Obama's January 20, 2015 State of the Union Address. Obama, a lame duck president, may be using his position more to set the baseline for bi-partisan negotiations rather than proposals of real policy. His State of the Nation speech outlined a host of aggressive democrat ideologies, some new, some old. Some, if enacted, would have a significant impact on real estate financing.Obama said, "Since the most important investment many families make is their home,” Mr. Obama said on 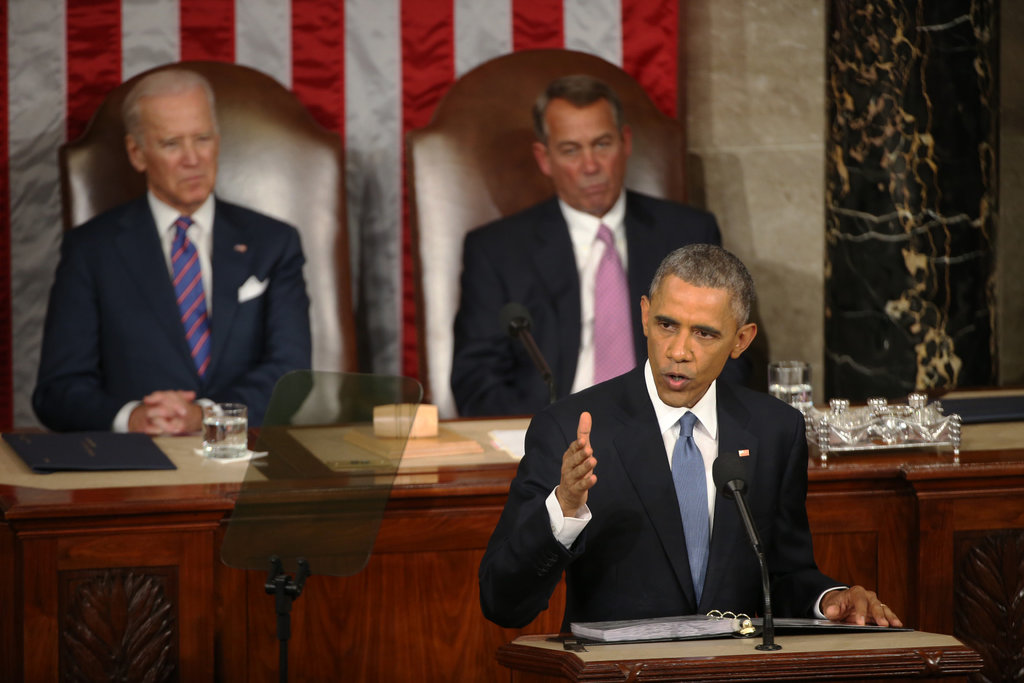 Tuesday night, “send me legislation that protects taxpayers from footing the bill for a housing crisis ever again, and keeps the dream of home ownership alive for future generations.”One plan the Obama administration has been championing for years is a plan to end the business model of the secondary mortgage finance giants Fannie Mae and Freddie Mac and ensure widespread access to mortgages.A posting on the White House website elaborated on the position nodded to in the address. “The president has made clear that it is time to turn the page on an era of reckless lending and taxpayer bailouts, and build a new housing finance system that will provide secure home ownership for responsible middle class families and those striving to join them,”

Fannie and Freddie process nearly all private-sector loans. Obama’s proposal mentioned legislation to unravel the two organizations. Private lenders have been reluctant to re-enter a mortgage market that is almost wholly owned by the federal government, either through the Federal Housing Administration or Fannie Mae and Freddie Mac. Tight credit is making it virtually impossible for millions of Americans to buy their first homes.The bill includes provisions to establish a Federal Mortgage Insurance Corporation as a government backstop for private-sector loans, much like the Federal Deposit Insurance Corporation, but for mortgages. Successfully ending Fannie and Freddie relies on whether the private sector can rebuild that secondary market on its own. The White House faces a delicate balancing act, as it tries to change its role in the mortgage business without destabilizing it.