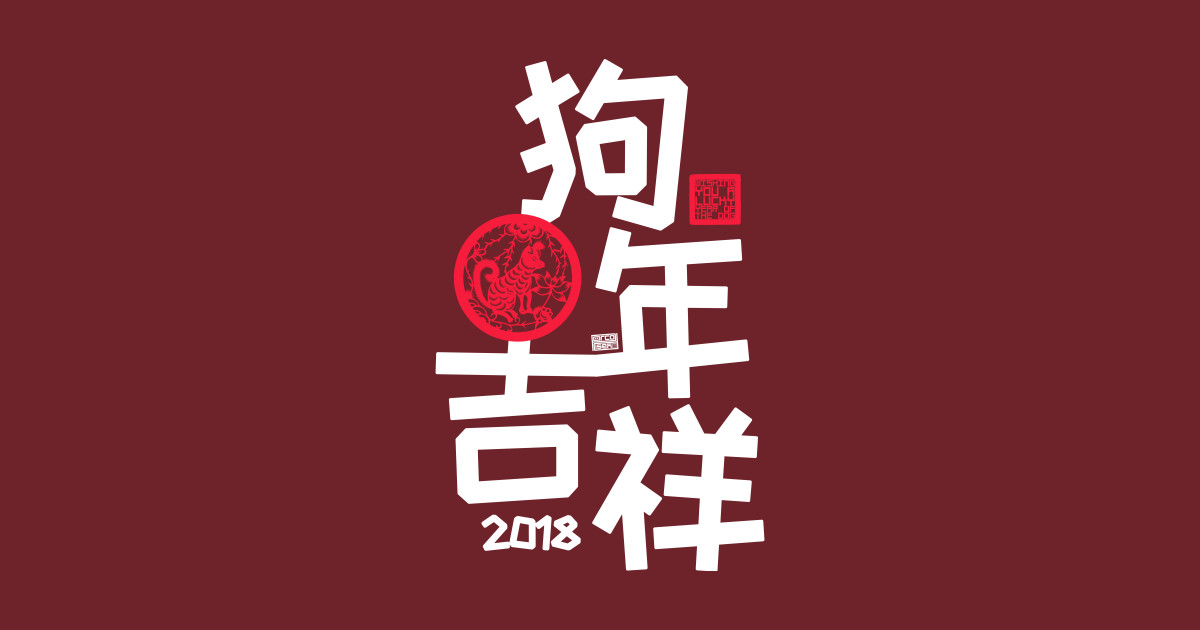 
Anyone born in an Earth Dog year will be communicative, serious, and responsible in the workplace. But let's look at some famous Earth Dog celebrities and see if we can determine some traits they may be famous for. For example, Elvis and Justin Bieber are both born Dogs. So maybe a little of that dog has some "Heart Throb" traits wagging it's tail. Speaking of tail wagging, Madonna and Michael Jackson are also born under a Dog year, and they both were know to shake a little tail feather. But guess what pair of Dog Year celebrities have the most in common?


One being Bill Clinton,

I think there may be something to this Chinese New Year animal thing. Too bad I'm born in year of the Goat.