Is there a debacle coming to the real estate market?

Is there a debacle coming to the real estate market? 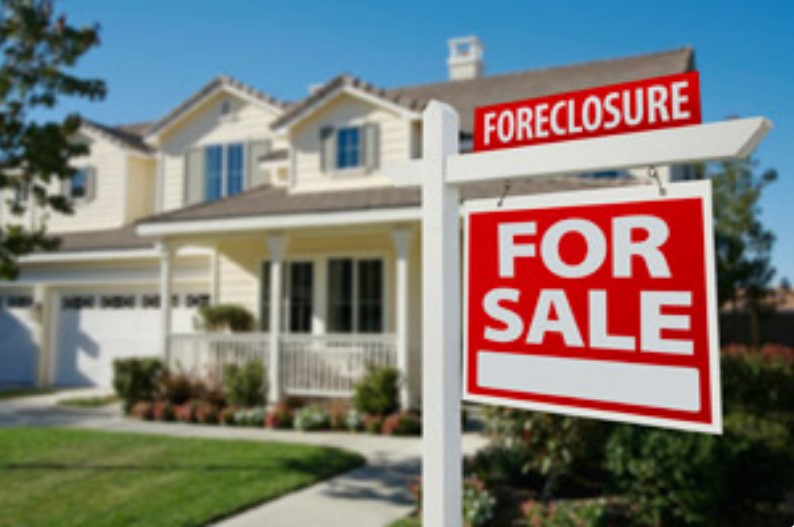 Keith Jurow, a long-standing financial analyst and writer for financial magazines including Advisor Perspectives, Yahoo Finance, MarketWatch, Barron's, and RealClearMarkets has spent much of the last few years predicting a collapse of the housing market. In March, 2019  he warned that the cash-out re-financing of the 2004-2008 real estate bubble could "start to take down numerous major housing markets within the next year."

In October, 2018 he wrote that the housing recovery was built on quicksand because of weak home sales volume. In June, 2018, he warned that re-defaults on mortgage modifications would undermine housing markets. Jurow's own LinkedIn page says, "I have stood alone warning investors that the so-called real estate recovery has been simply an illusion."

Jurow is either Chicken Little, or the canary in a coal mine. So far, his worries haven't been borne out, but he now has another cloud on the horizon dashing the future of the real estate market:

The headline of his September 26 MarketWatch article reads: "The COVID-19 lockdown is squeezing real estate from all sides and threatens to burst the housing and mortgage bubble," Jurow offers up figures of how many homeowners are now delinquent on their mortgages to substantiate his claims:

•“By the end of 2020, several million borrowers who have received mortgage forbearance will have gone nine months without making a mortgage payment.”

•“As recently as early 2018, 25% of all delinquent borrowers nationwide had not made a mortgage payment in at least five years.”

•“Since March of this year, delinquency rates for subprime mortgages reversed a 10-year decline and climbed to 23.7% in July.”

In 2010, Dodd Frank "created a new standard for lower-quality loans, which were named non-qualified mortgages (non-QM). These were mortgages that did not meet Fannie Mae or Freddie Mac’s underwriting standards and hence could not be guaranteed by them. According to Jurow, the delinquency rate for these mortgages soared during the COVID-19 lockdowns and stood at 21.3% at the end of June."

His fear is that the real estate market is being propped up by the huge number of delinquent properties protected by forbearance, coupled with something we have never seen before — a lockdown of most of the U.S. economy for the last six months. At some time, the forbearance programs will end, releasing a flood of properties on the market, crashing prices and causing unknown grief.

Jurow states his concerns this way, “What could happen when states finally lift their lockdowns? First, the apparent strength of the housing market in most major metros has been caused more by the plunge in active home listings than by low interest rates. Declining interest rates have led to a record amount of refinancing. Although hundreds of thousands of residents in major metros such as New York, San Francisco and Los Angeles have fled for greener, less disruptive locations, the collapse in listings indicates that most have chosen not to put their home on the market. That will likely change soon. It may already be happening in New York City.”

I am not preparing to pack my bags and take the family off grid to some doomsday mountain-top retreat, But I am concerned that, as Jurow states it, at some point someone will have to “pay the piper” when forbearances end and foreclosures resume. Only time will tell how this will play out. Let’s hope Jurow is Chicken Little.