Is the real estate market cooling off this fall?

Is the real estate market cooling off this fall? 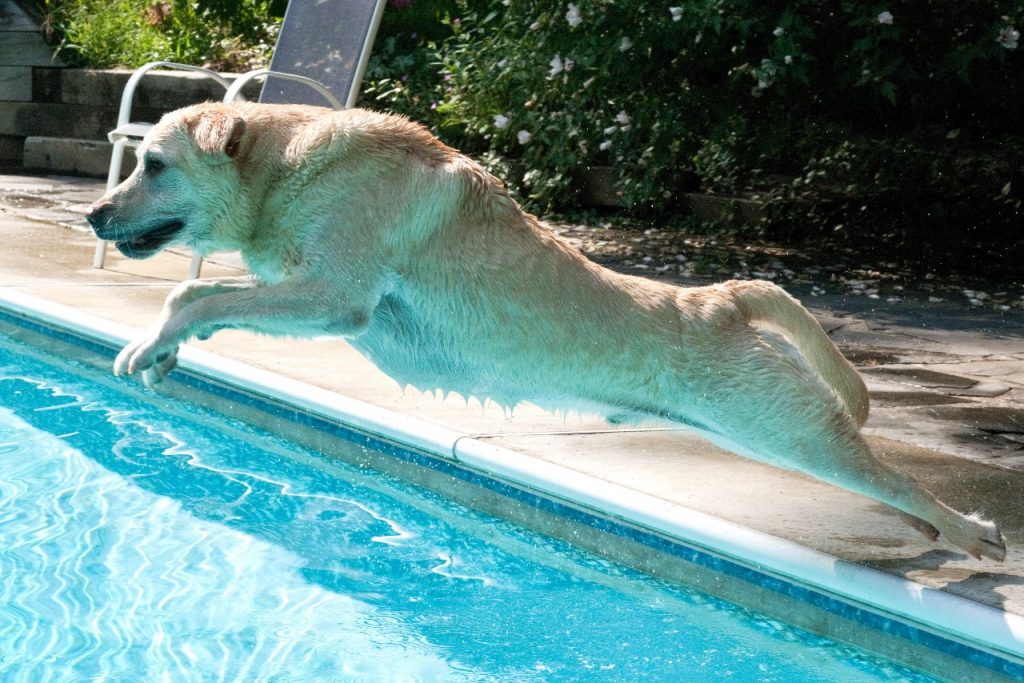 When the leaves start to drop, we usually see the Hudson Valley real estate market begin to drop as well. But this is no ordinary year. Our seller’s market has been white hot all summer in spite of (or because of?) the Coronavirus pandemic. Record low mortgage interest rates continue to add fuel to the fire. But several indicators from data ending September 5 may show some cooling.

Inman News reported that the weekly housing market data from realtor.com suggested that the market showed a decline in housing demand and declines in new listings.

Inman quoted Danielle Hale, realtor.com’s chief economist, in a statement released with the report: “Sellers are calling the shots in today’s market; prices are rising and housing inventory is vanishing almost as fast as it appears, “But this week’s report revealed two indicators worth keeping an eye on.”

“Housing demand cooled slightly, while new listings showed a smaller decline than previous weeks,” Hale added. “This could be a hiccup in weekly activity, or if these trends continue, they could signal a shift in market dynamics leading into the fall when political, economic, and health-related uncertainties abound.”

Inman reported that buyer demand declined by 3.3 points from the previous week, while the housing supply component climbed 3.2 points from last week. The latter metric is still below pre-COVID levels.

Search the full MLS and Exclusive Property Listings.
(Prices and inventory current as of November 28, 2020)