How safe is the Hudson Valley’s drinking water?

How safe is the Hudson Valley’s drinking water? 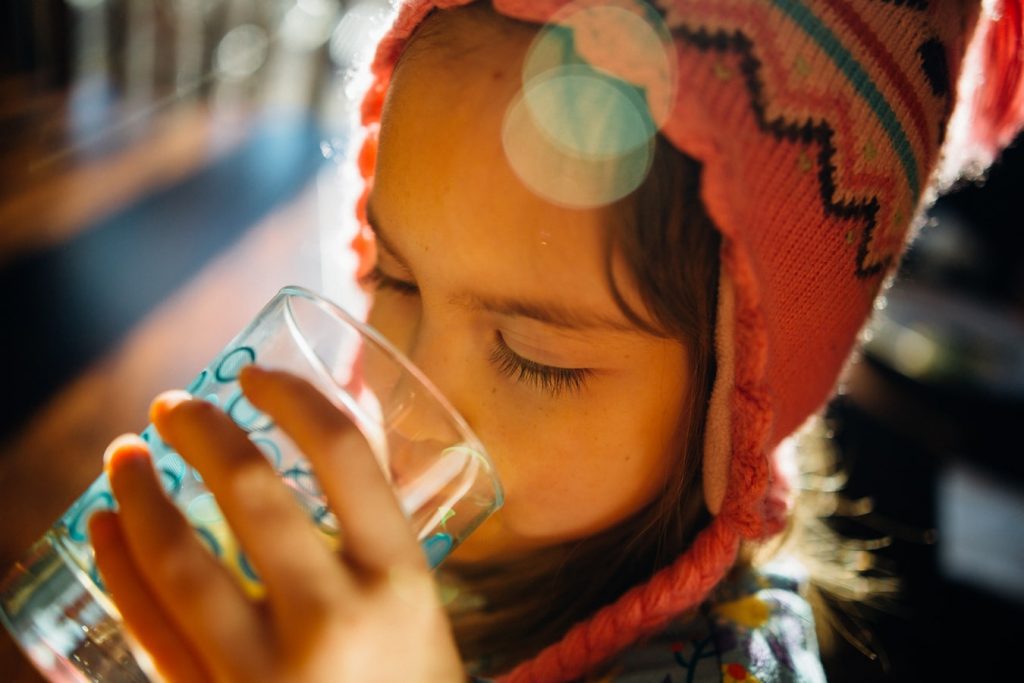 The polluting chemicals, PFOA and PFOS, are used to make materials like fire-fighting foam, food packaging and chemicals used to make stain-proof fabrics. According to the CDC, exposure to high levels can lead to cancer, high blood pressure and lessen the effectiveness of vaccines in children.

Local state and federal politicians including Senate Majority Leader Chuck Schumer and State Representative Mondaire Jones have voiced concerns over Rockland's water quality, and are calling on the U.S. Environmental Protection Agency to determine the source of the contamination and help with cleanup efforts. Suez says it is "now investing in the necessary technology and facility upgrades, which will require swift municipal permitting approvals."

Both Suez and the Nyack Water Department say their water is safe to drink, and they are working with health officials to meet the new state standards. Suez has been working on mitigating the problem since 2019, and will be installing a treatment system within three years.

Suez serves about 300,000 people in Rockland and has New Jersey customers, drawing water primarily from the two surface water sources, wells across Rockland County and the Torne Valley and Ramapo River in Ramapo.

Nyack serves about 15,000 people, with water coming from the Hackensack River. The village system supplies residents of Nyack, South Nyack, Central Nyack and parts of West Nyack. Suffern village provides its residents with its own drinking water from underground resources.

Many Rockland residents rely on their own private wells, which are not subject to public testing. Homeowners with private wells need to test their well water at least once a year for bacteria and for other contaminants every 3-5 years. To find a laboratory certified to analyze these compounds in your well water,  CLICK HERE.

Rockland County has published information on private well maintenance, and has created an interactive LOOK-UP MAP  which allows residents to identify whether their private well is within a 1/4 mile of a location where PFOA or PFOS has been detected in NYS testing. The map does not indicate whether a specific well contains these pollutants.