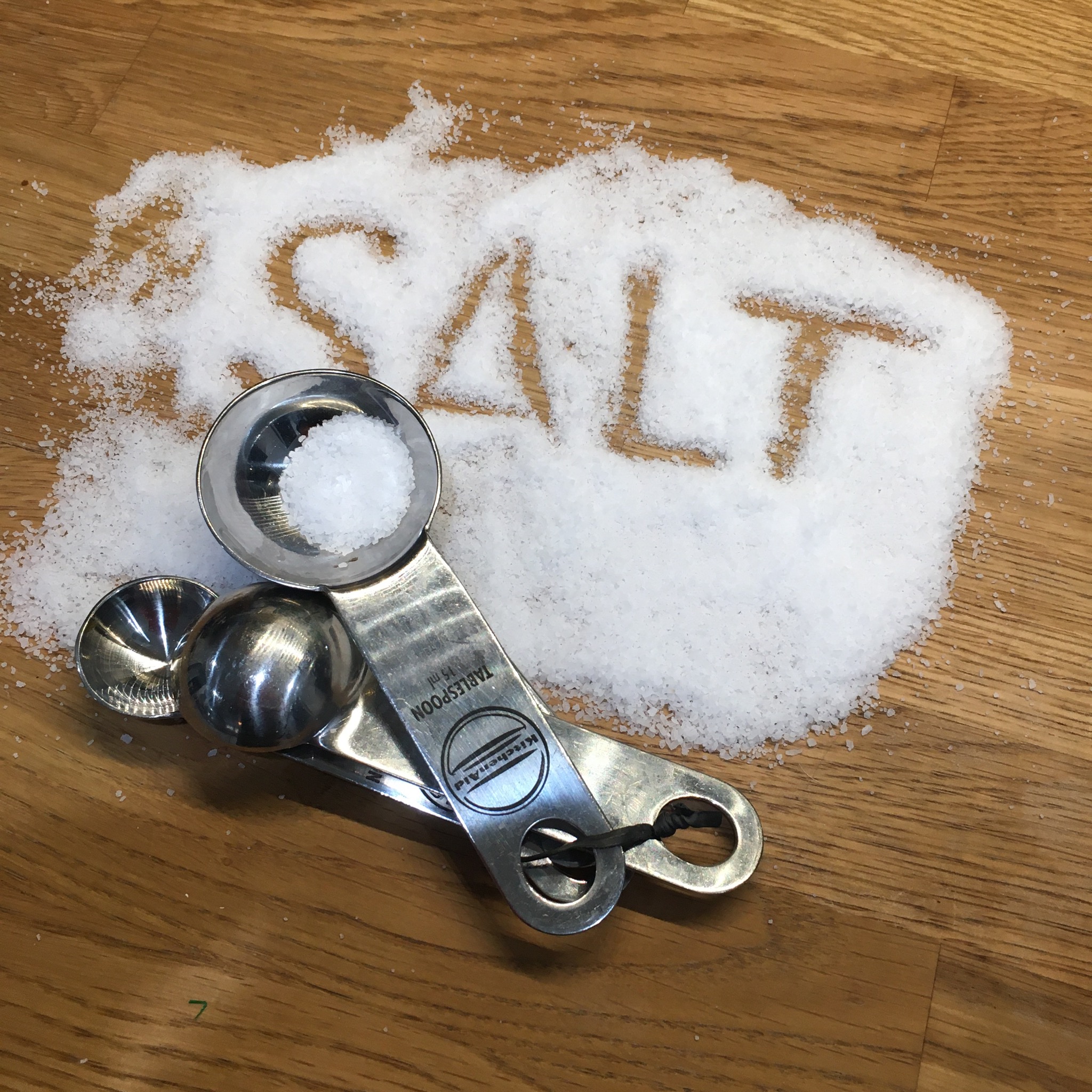 When the ball at Times Square dropped to announce 2019 last January, people in the real estate community were apprehensive about the upcoming twelve months. There was plenty to be worried about.  There was a serious drought of listing inventory in 2018, and it didn't look as if there was anything on the horizon promising to kick more homes on the market. New York and New Jersey had been battling back from ten years of recession, and mortgage rates had started to rise. Even the weather was against us.
Half-way through the year, the scenery hadn't changed much, but it had brightened slightly. One bit of good news was that interest rates dropped back into the threes. As of June 2019, the benchmark 30-year fixed-rate mortgage fell to 3.99 percent from 4.04 percent, according to Bankrate’s weekly survey of large lenders. The year before, it was 4.70 percent.
But the 800-pound gorilla in the room at the time was SALT, the $10,000 cap on State And Local Tax deductions and mortgage interest imposed by federal tax reform. At the beginning of 2019, the law started knocking down sales in some segments of the housing market in the Hudson Valley and causing a drop in luxury home prices.
One statistic which points to SALT's impact came from the State of New York Mortgage Tax Semi-Annual Report prepared by the Westchester County Clerk's Office. It states that for the months of October 2018 through March 2019, mortgage tax collections were down more than $500,000 from the same period the previous year.
So now that we have the advantage of 20-20 hindsight, how did SALT affect home sales in Hudson Valley last year?
Concerns over how the changes to SALT would hurt residential sales were something of a self-fulfilling prophesy, making buyers hold off as they worried about their tax bills. As a result, sellers lowered prices.
Many well off homeowners, it turned out, couldn't have received the full benefit of the SALT deductions anyway, since they would have been subject the Alternative Minimum Tax (AMT) - which limits or eliminates the SALT deduction. While the tax code is complicated, buyers now have a better picture of how all these tax changes have impacted their wallets, creating clarity over how much they can afford to spend.
That's not to say that buyers - especially high-end buyers - are not wary of increased tax burdens. Many still hope to dodge New York's so-called Mansion Tax, a 1 percent levy on home sales over $1 million. This is making sellers price closer to the market than in the past. The lowering of interest rates, the last cut in October 2019 of a quarter point, has helped to ease some of the pain.
One affect of New York's SALTy tax code is that more buyers are flocking to income- and mansion tax-free havens. For the wealthy residents in New York, New Jersey and Connecticut and other high-tax states, the savings from living in a state like Florida are often enough of a reason to relocate. There was already an exodus out because of state taxes. SALT for many was the tipping point, when a lot of people just said, "Enough's enough."
Also impacting sales negatively are the new limits on H-1B visas. Those caps affect affect foreign executives, who often buy closer to Manhattan, in Hoboken and Jersey City. These buyers reason that if they're not going to be able to stay in the country, they aren't going to spend the money to buy here.
In the end, 2019 finished stronger than it started as sellers became more comfortable with the new taxes, and savvier about the market. Pricing has adjusted to levels where buyers can find value.
And what about 2020? Analysts generally agree that 2020 will likely see low mortgage rates and high buyer demand — both of which trends dominated 2019 as well.