For any homeowner of a distressed property who may soon be faced with foreclosure, President Obama and the United States Congress just gave you a pot of gold!

On the last Friday before Christmas, 2015, the President signed into law the Mortgage Relief Assistance Act, part of the $600 billion budget that passed both houses of Congress. The act extends again the government's pledge to not tax as income any money "forgiven" by a lender in a foreclosure or short sale through 2016. And that is huge. 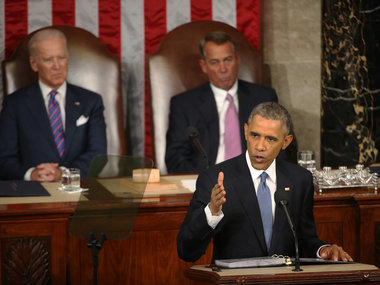 forgiveness of $100,000. The federal government considers that hundred grand to be a form of income for the homeowner and without the Mortgage Relief Assistance Act, could charge income tax on it. If the homeowner is otherwise solvent and in a 17% tax bracket, for example, he would owe somewhere in the range of $17,000. I don't know about you, but for me, that would be pretty huge.

The Mortgage Relief Assistance Act eliminates income tax for all short sales and foreclosures that happen during 2016, plus it acts retroactively for 2015 as well. When was the last time you got a present like THAT from the government?

Search the full MLS and Exclusive Property Listings.
(Prices and inventory current as of September 25, 2020)