Get shoveling or go to jail!

Get shoveling or go to jail! 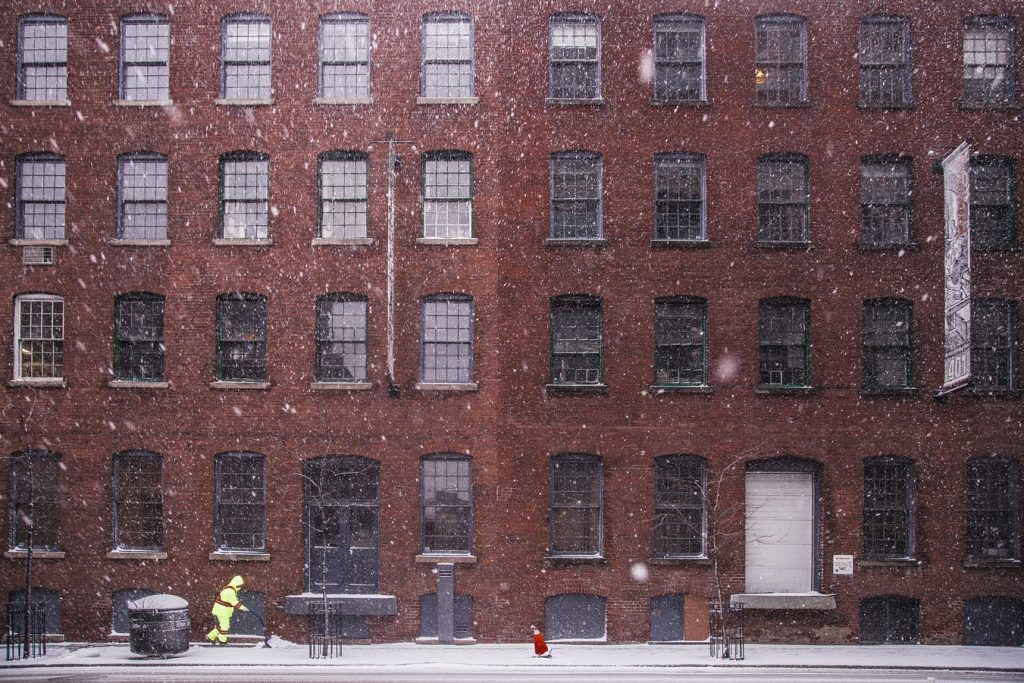 The Hudson Valley just had it’s second taste of snow this winter. From the long-range predictions by news weather forecasters, we can expect a steady stream of weather events for the foreseeable future.

Snow and ice pose a hazard for homeowners with sidewalks and access to public walkways. Hudson Valley residents often have a legal responsibility to remove snow when it could pose a safety hazard. property owners could face liability in court should they fail to carry out this obligation and someone is hurt.

Most towns and cities in New York make property owners obligated to remove snow that has accumulated on the sidewalk in front of their home. Many towns impose strict time limits on when this snow must be removed after snowfall has stopped, or when ash, sand, or salt should be spread across ice that has formed. If the owner doesn’t shovel the sidewalk in front of their property and the town is forced to remove the snowfall, towns often impose a fine or charge property owners for the cost of the snow removal.

For example, in Poughkeepsie, property owners must clear away snowfall within four hours after the snow has fallen if it occurs between 6:00 am and 6:00 pm. If snow falls between 6:00 pm and 6:00 am, owners have six hours from the end of that period to clear away the snow. If the snow isn’t removed and the town must clear the snow, owners face a penalty of up to $250 and/or up to 15 days in jail, in addition to paying the cost of the snow removal.

In Hudson, city code #253-1 stipulates, "The owner or occupant of every lot or premises within the City of Hudson shall keep the sidewalks adjoining said lot or premises free and clear of all snow and ice for the entire length and width of said sidewalks."

Hudson's snow-clearing law can sentence violators to up to 15 days in jail and/or a $250 fine.

Nyack has a nearly identical ordinance, requiring property owners to have all new snow cleared within 24 hours of the cessation of snowfall.