Ex-pats working in Italy can now save up to 90% on taxable income.

Ex-pats working in Italy can now save up to 90% on taxable income. 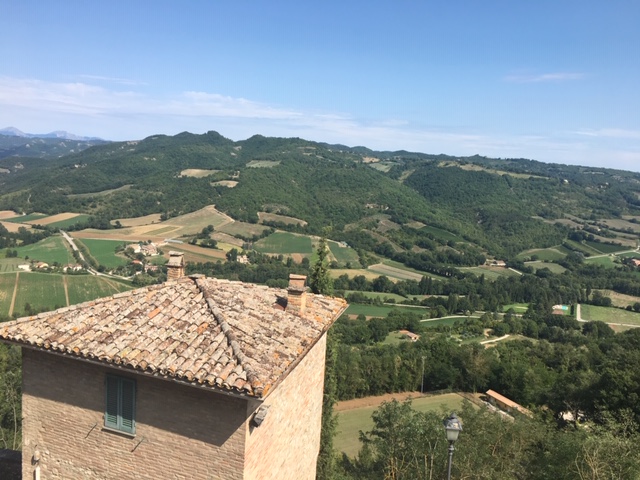 What better time to pack up and head to sunny Italy! A bill that included very generous tax incentives for people interested in relocating to Italy has been made into law. The ‘Decree of Growth’, also known as the ‘lavoratori impatriati’ regime, is aimed at any type of worker, regardless of their qualification or skill level. It expands on the previous version, which only included managers, executives and entrepreneurs.
Passed under ‘Law 58’, the decree reduces the amount of taxable income to just the first 30% of the worker’s employment income for the first five years. This leaves that 70% that a worker can keep tax free. And that's just for starters.
If an individual chooses to relocate to southern Italy or to the islands of Sicily and Sardinia, the incentives would be even greater. Taxable income for those new residents is just 10% in the first five years – meaning that 90% is untaxed.
Buy a house or have a dependent child and the tax breaks can be extended for a further five years. Income tax will be paid on the first 50%. If there are three or more dependent children, the exemption stays at 90% for the following five years.
The Italian government has been stepping up its effort to incentivise people to move to the country over the last couple of years, by introducing two other tax measures. One allows recent tax residents to pay an annual €100,000 ($112,000) substitute tax on their foreign-sourced income; the other offers a 7% flat-tax rate on the foreign income of retired expats.
Businesses get tax breaks also.
Businesses setting up across Italy starting in 2020 will also be eligible for tax reliefs, according to Alessandro Belluzzo, head of the London office of Italian law firm Belluzzo International Partners, who advised the Italian government on the decree. He said, “To benefit from the ‘impatriate’ regime, it is now sufficient for all categories of individuals who could be considered eligible to have been tax resident in a country other than Italy for the two fiscal years preceding the period of validity of the new regulations.
“It remains a pre-requisite that ‘work is carried out predominantly in the Italian territory’, loosening the prior regulations that stated work must be carried out for a company or associated companies based in Italy.” Starting in 2020, Italians who have been tax residents in countries where Italy has tax treaties in place will also be eligible to apply for the incentives.


Global Property Systems partners with English speaking agents in Italy who can guarantee a seamless transaction and answer a buyer's questions about any available property. Look at our properties for sale in Italy at http://www.globalpropertysystems.com/italy/