Comfortably surviving the next power blackout.

Comfortably surviving the next power blackout. 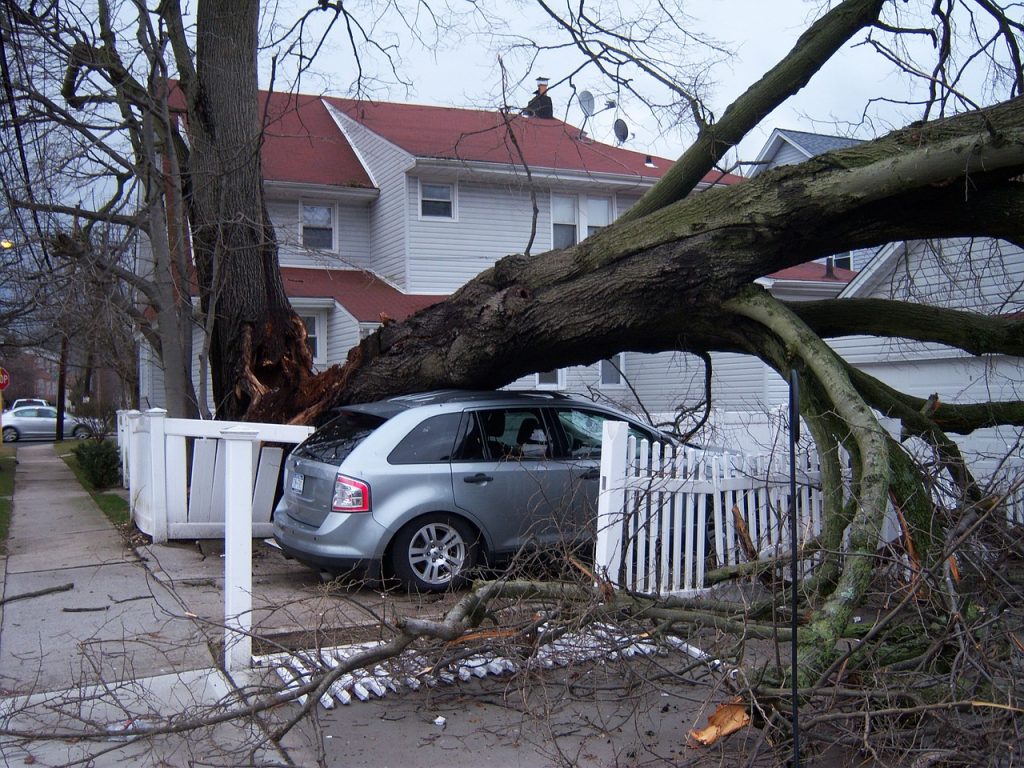 Now that it’s too late for nearly all of us affected by the Hurricane Isaias blackouts, we thought it would be good to tell you how to prepare for the next blackout. And yes, there WILL be a next blackout. And many more after that. This is, after all, New York’s Hudson Valley. Real estate can therefore wait.

GET PREPARED before the next blackout.
Power outages can occur in any part of the Hudson Valley, or the world, under any natural and man made circumstance. Below is a list of things you should do while skies are still blue and bright:

Take an inventory of the items you need that rely on electricity.

Talk to your medical provider about a power outage plan for medical devices powered by electricity and refrigerated medicines. Find out how long medication can be stored at higher temperatures and get specific guidance for any medications that are critical for life.

Plan for batteries and other alternatives to meet your needs when the power goes out.

Install carbon monoxide detectors with battery backup in central locations on every level of your home if you haven’t already.

Determine whether your home phone will work in a power outage and how long battery backup will last.

Review the supplies that are available in case of a power outage. Have flashlights with extra batteries for every household member. Have enough nonperishable food and water.

Use a thermometer in the refrigerator and freezer so that you can know the temperature when the power is restored. Throw out food if the temperature is 40 degrees or higher.

GET A GENERATOR for cryin’ out loud.

Portable generators, ones that can create enough electricity to run several appliances at a time, are quieter, safer and more efficient than they ever were. A good 3500 to 4000 watt portable generator can be had for as little as $350 to $400 and will make your life so much easier until the lights go back on. On a larger scale, permanent electric generators can be installed outside the house and are connected to your local gas utility. The beauty of these is, when the lights go out, your generator automatically kicks in, sending power to your entire house as if nothing happened at all. Since they run on natural gas, there's no need to keep it topped up with gasoline. The down side is they're expensive compared to portable models, and how often will you need it? That answer is up to you and your personal comfort level. 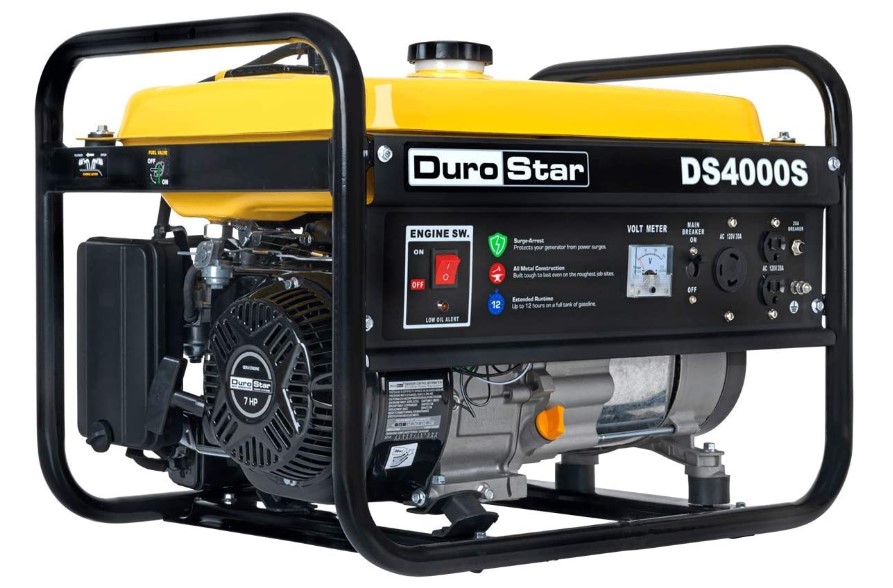 There are a number of portable generators on the market. We found this one named BEST for mid-range generators by bestofmachinery.com, the DuroStar DS4000S, 3300 Gas Portable Generator is both powerful and economical, delivering a maximum 4000 watt output and a 7.0 amp air cooled OHV engine with a low oil shutoff. With a run time of eight hours at half-load, this unit includes two 120 volt outlets and one 120 volt 30 amp outlet. Easy to start with the EZ-Pull starting mechanism. Sounds good to us!

HOW MUCH can a generator run at once?
Add up the usage of the appliances below and make your choice up to 4,000 watts. Too much load on a generator will cause it to shut down, so be nice.

A freezer, which on average consumes about 700 watts and needs 2100 to start 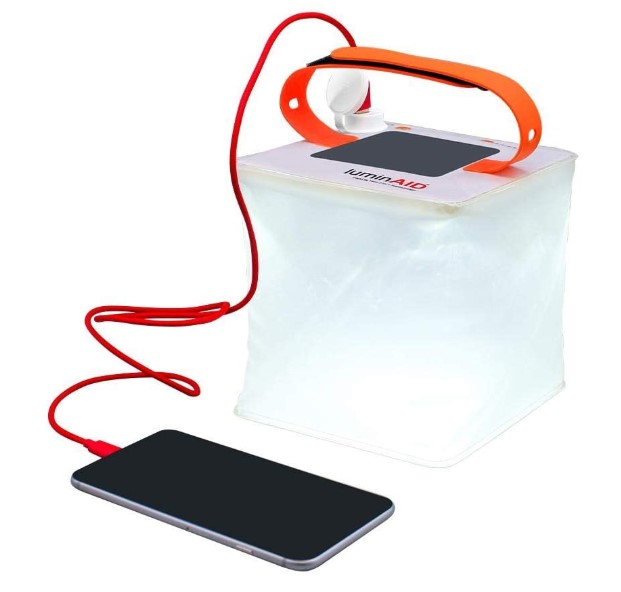 We’ve discovered a very handy generator for a very specific use - it’s a lantern that also charges your cell phone using solar power! The LuminAID PackLite 2-in-1 Phone Charger Lantern is Amazon's Choice for "solar lantern charger" and will power up your smartphone or tablet with a 5V 2 Amp output port. Currently, it’s available through Amazon for about $69.95

DURING A POWER OUTAGE:
Ok, now the storm is howling and the lights are out. What should you do to keep safe and sound? Here are a few suggestions:

Only use generators outdoors and away from windows.

Do not use a gas stove to heat your home.

Disconnect appliances and electronics to avoid damage from electrical surges.

If safe, go to an alternate location for heat or cooling.

WATER AFTER THE STORM
If power is out, one of the biggest problems is water, or rather the lack of it. If you're in a house: water should continue to flow for a little while after the outage but it will most likely run at a lower pressure than you're used to. Water can run out quickly if large quantities are used right after the power outage, depleting the main reservoir.

If you’re in an apartment or a multiple-story building, the water will stop working immediately after the outage. Most high rises are built with a water pumping system located in the basement. Without electricity, the pump will stop working and water will not be able to be pumped up.

What about flushing the toilet?
In most situations you should be able to flush the toilet without a problem whether you have electricity or not. Depending on how much water is left in the pipes, you may be able to flush the toilet a handful of times during the outage. Eventually the tank will no longer fill up because the pumps aren’t working. At this point, you will have to manually flush the toilet by pouring a bucket of water into the tank. It’s recommended that you fill up a bathtub at some point before the outage and keep a large bucket handy. This way you can be prepared to manually flush if it’s your last resort.

Have another option for a toilet in case you run the risk of waste overflowing into your house or an extended outage. You can use something as simple as a bucket lined with a heavy-duty trash bag.

Power outages are a fact of life in New York. Burying electrical lines is prohibitively expensive because of our rocky soil, and because of our politicians who prefer to spend our taxes elsewhere. You can start preparing now, and taking steps to make your blackout as pleasant as possible.

To find out more about selling your home, or for more information, CONTACT US.