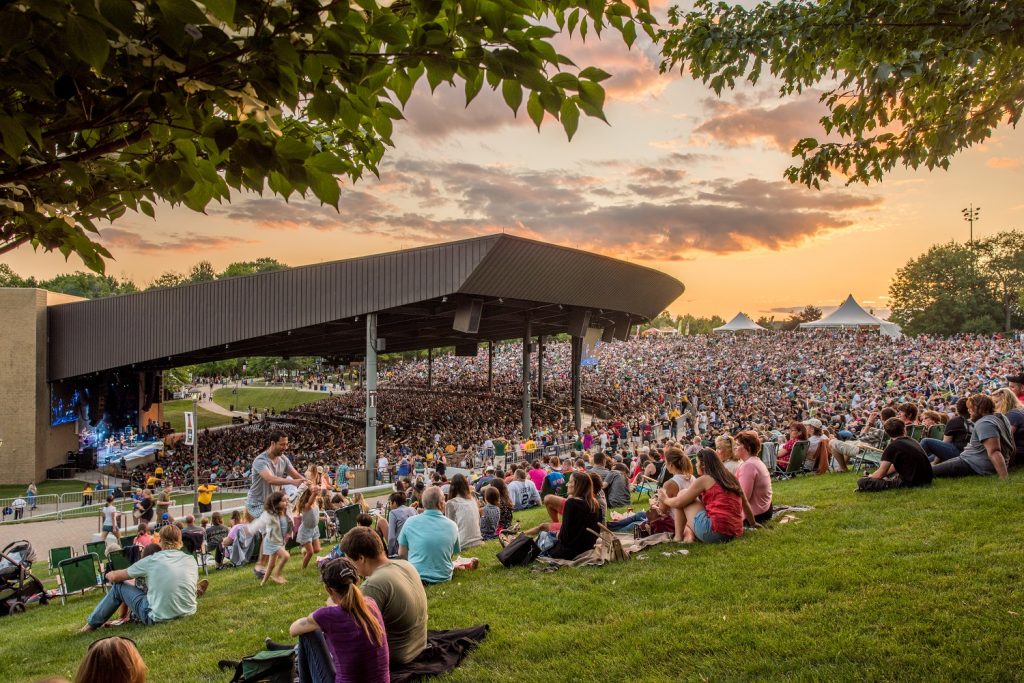 The town of Bethel is situated 90 mi (144 km) from New York City In Sullivan County, and extends to the hamlets of White Lake, Kauneonga Lake, Smallwood, Hurd Settlement, Bushville, Briscoe and Bethel. It's claim to fame is that of being the host for the first Woodstock Music Festival held from August 15 through 18, 1969 which featured legendary artists like Janis Joplin, Jimi Hendrix, Crosby Stills and Nash and what would turn out to be an A-list of 1970s musicians, performing before an unexpected audience of 500,000.

A century before being the official capital of the Woodstock Nation, Sullivan County became famous for its large number of premium hotels in the “Borscht Belt'' of the 20th century. It was also heavily promoted as a 19th century sportsman’s destination. The opening of the Monticello and Port Jervis Railroad in 1870 made the area accessible by a direct two hour trip from New York City. The line ran from Piermont, NY, through Port Jervis and on to Lake Erie and passed directly through Forestburgh. Articles praising Sullivan County as a sportsman’s paradise appeared in the New York Times as early as the 1870’s. Numerous private clubs were formed from the mid-1870’s through the early twenties by New York City residents who could afford to buy exclusive access to some of the finest hunting and fishing spots in the nation.

Now, the Borscht Belt is long gone but for a few nostalgic hold-out resorts, but the area is still a destination for New York City weekenders seeking fresh air, green pastures, artsy fun and a little modern history.

At the top of that bill is the Bethel Woods Center for the Arts. The center is located at the National Register Historic Site of the 1969 Woodstock festival in Bethel, NY. Located 90 miles from New York City the 800-acre campus includes a Pavilion Stage amphitheater with seating for 15,000 (and partially roofed, in case the rain starts again), an intimate 440-seat indoor Event Gallery, the award-winning Museum at Bethel Woods, and a conservatory for creative learning programs.

Bethel and the great outdoors
For visitors seeking the serenity of nature, Bethel features the Heritage Trail and the Sullivan Catskills Dove Trail. Also,the Forest Reserve at Smallwood has newly installed outdoor fitness equipment, benches, and tables in a beautiful outdoor setting along a stream. The area has been recently improved for hiking as well as a walk to the park's mini-falls. In 2018, the Dog Park opened at The Forest Reserve in Smallwood. White Lake is centered in the town and has a state boat launch for fishing and boating recreation. 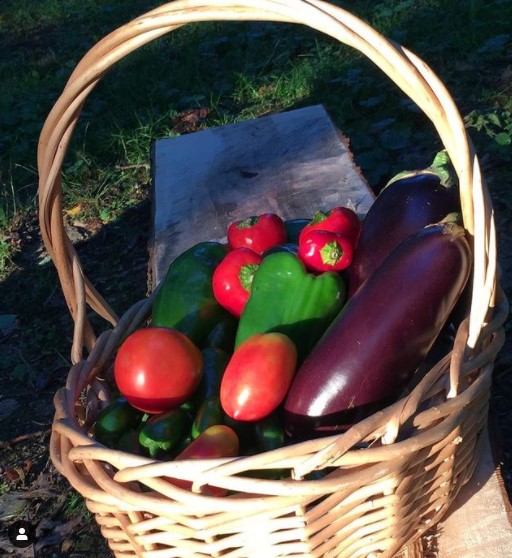 Dining and drinking
For food and liquid entertainment, Bethel offers a generous selection of restaurants and bars. Notable is the Dancing Cat Saloon, adjacent to the Catskill Distilling Company which sells its own boutique spirits and beverages. Hector's Inn is a popular watering hole, and the Bethel Market Cafe is a weekend breakfast stop featuring fresh-baked muffins and pastries. Because of its rural setting, farm to table menus are popular at many of the local restaurants, featuring the area's fresh produce, dairy and meat products.

Accommodations
Overnight and weekend visitors will find plenty of places to stay. Aside from the inns and lodges, resorts, cottages and cabins that have housed tourists for years, the Air B&B industry has significantly expanded the options for nightly or weekend accommodations. Go to https://sullivancatskills.com/stay/ for more information. 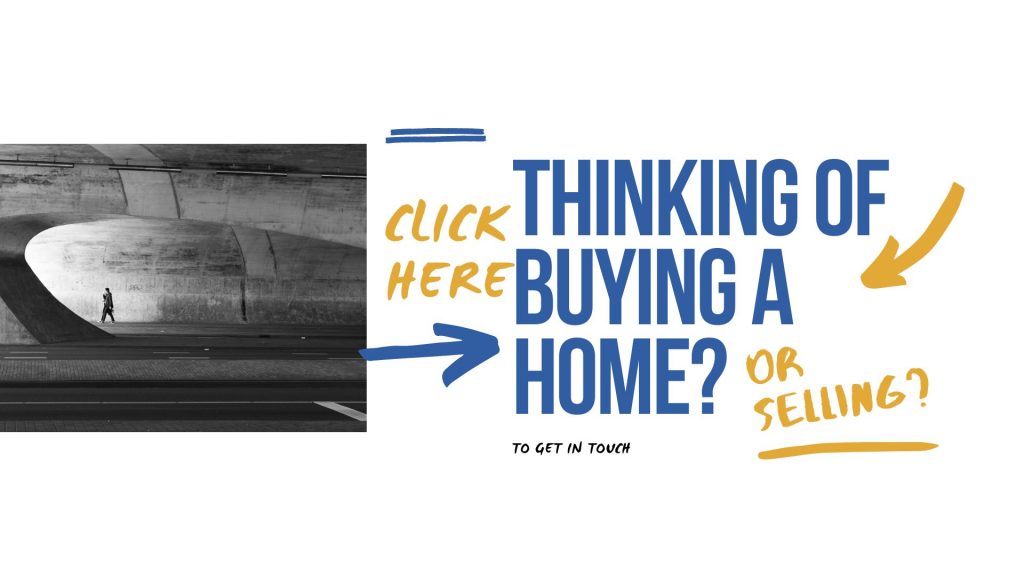