9 Things you can learn playing Monopoly while you shelter in place.

9 Things you can learn playing Monopoly while you shelter in place. 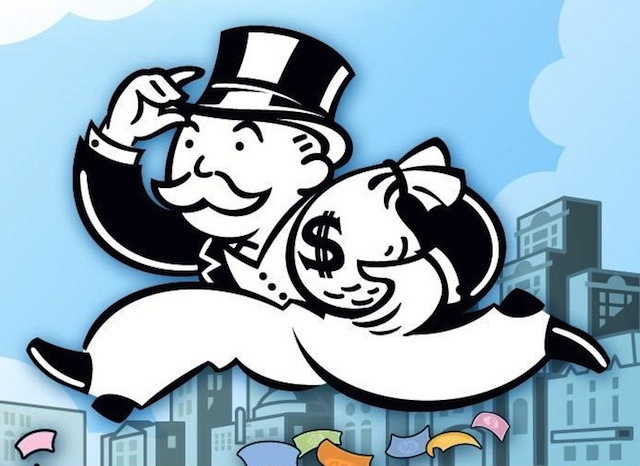 I'll bet a lot of us have been keeping ourselves and our families entertained by playing a board game or two. Maybe even a little Monopoly. Originally named “The Landlord’s Game,” when it was invented in 1903, Monopoly was intended to show that a system which rewards wealth creation is better than one that rewards only a few monopolists. Here are nine things we can all learn from this classic board game.

1. Be careful with debt.
How many of us try to gobble up every property we land on trying to build a property portfolio. But don't make yourself cash poor, or a couple bad rolls or a trip into jail could lead to being the first person at the table to end up watching Beverly Hillbillies reruns instead of owning Park Place.

2. Always put aside a little cash for the un-anticipated.
You can't always count on rounding GO to make up for adding that extra house on Marvin Gardens. Pay yourself first in case Chance or a Community Chest card knocks your plans off track. The un-anticipated can also be an opportunity - an opponent needing to sell off some properties, or landing on a desirable square.

3. It's all about scale.
In Monopoly, we buy up properties and begin building houses. Then we upgrade to a hotel. There’s always a way to scale up and increase the value of your investment. 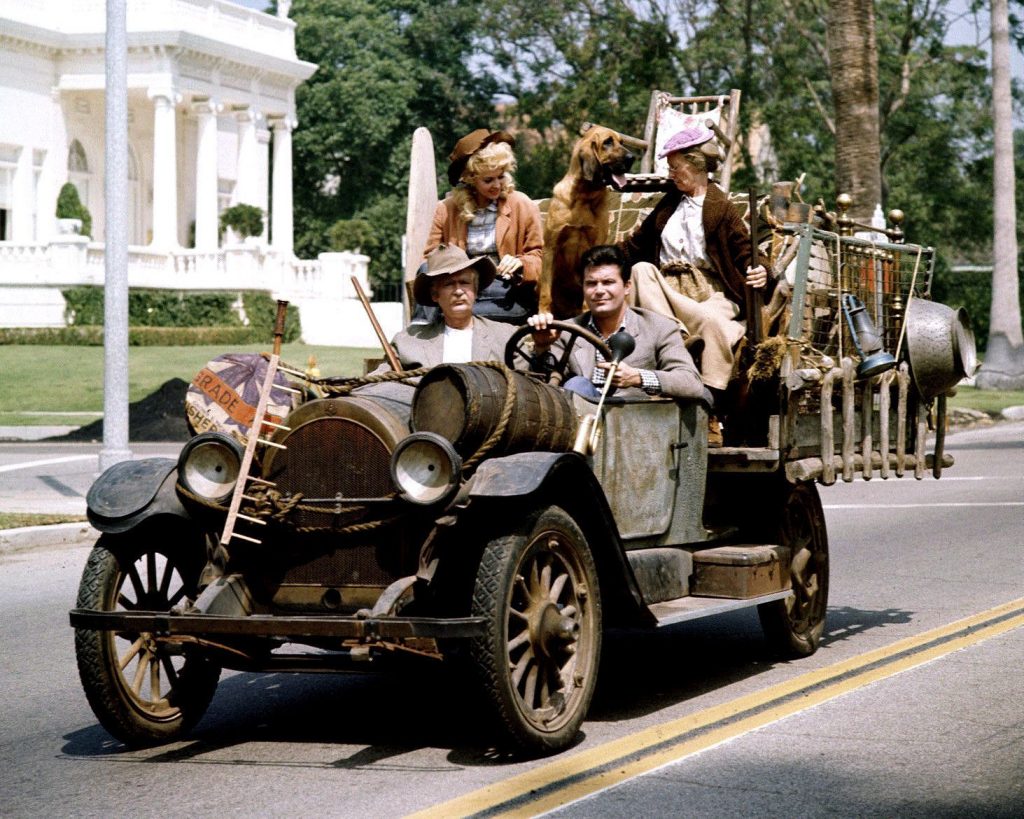 4. Don't try to make up for bad luck with irrational thinking.
How do you react to a bad roll of the dice or an unexpected losing streak? If you let it get to you and go all in on your next roll, you’ll probably find yourself watching Beverly Hillbillies with the first guy.

6. Be a selective investor.
Instead of buying up the board, you may want to quietly focus on dominating a few affordable neighborhoods. Soon, you'll be rolling in rent while others struggle.

7. Have a "Plan B."
You cornered some neighborhoods early, but the dice are just not on your side. No one has been landing on your properties, and now your resources are dwindling.

Maybe Mercury is in retrograde. Maybe the dice are against you. Whatever the reason, it’s important to always have something else going on to make it through the lean times.

8. There’s no one way to win
Maybe you went all in on the utilities or you cashed in with Free Parking. Maybe the dice were on your side, or you guarded your cash better than the other players.

9. Keep Going!
You’ve made it to Go. Again. Collect another $200! It’s the Go-ing that brings the rewards. Otherwise, you're just sitting on the sofa watching Jethro and Ellie Mae.